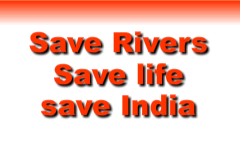 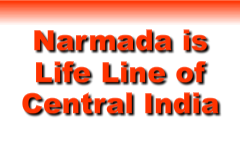 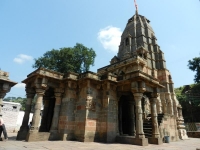 The correct name is the Amreshwar temple. It is a protected Ancient Monument with good architectural stone work. Since the time of Maharani Ahilyabai holkar who expired in 1795, 22 Brahims paid by the Holker state, daily performed Lingarchan Puja. Each Brahmin was Provided with a wooden board having 1300 little holes. In each they put very small miniature clay lingam to represent Shiva Lingas and when nearly 14300 lingas were manufacture and worshipped, they used to be submerges in the Narmada. In the early part of the 20th century the number of Brahmins was reduced to 11 and at present the number is only 5. the wall of the temple contains the inscription of Mahims Stotra dated 1063 A.D 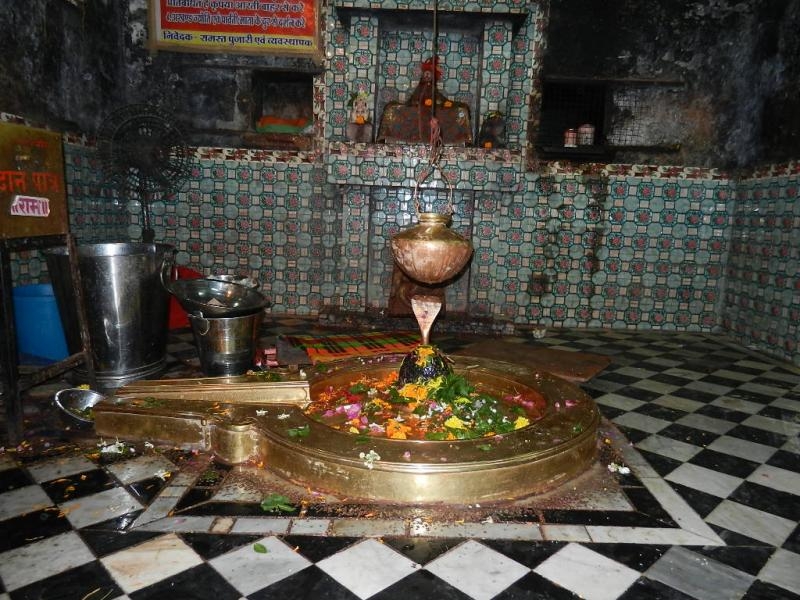 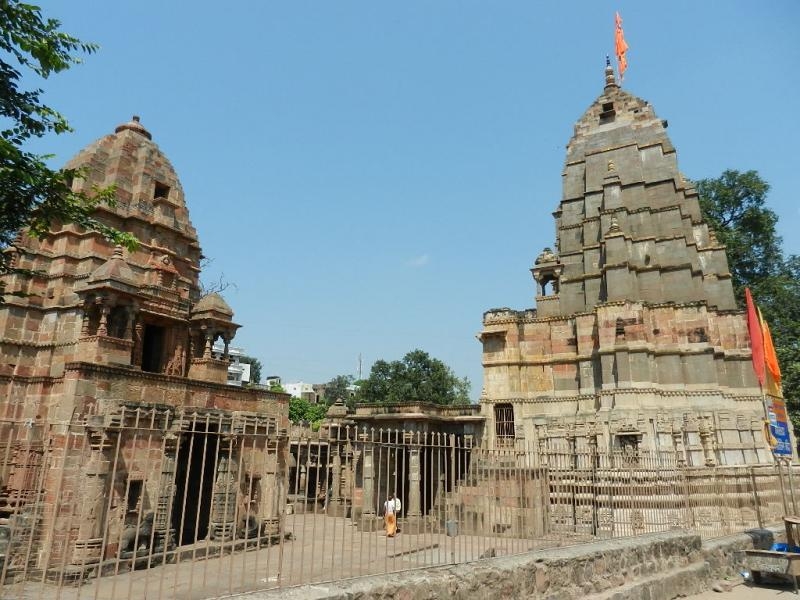 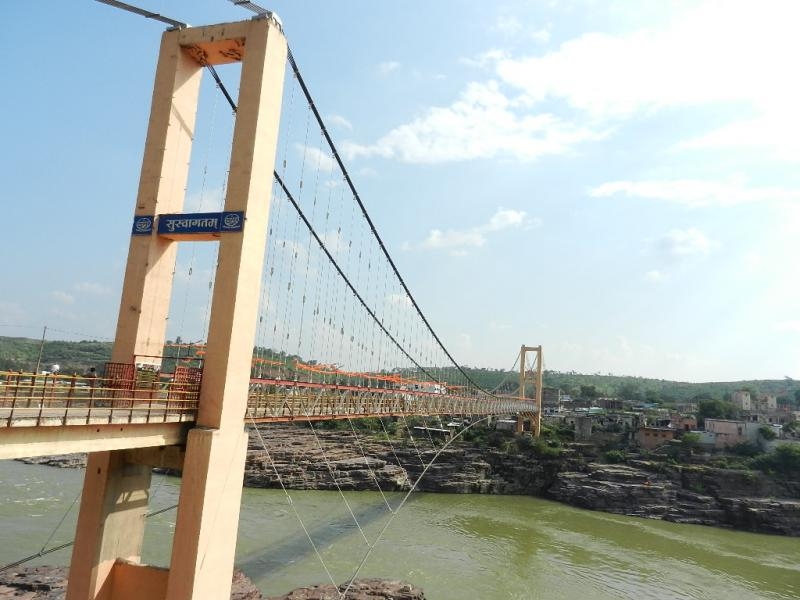 Omkareshwar Jyotirlinga a shiv temple on Omkar mountain an island in mid Narmada, revered Hindu temple is the center of extreme faith. There are 12 jyotirlinga temples in world and omkareshwar is one fo them.
Another temple named as Mamleshwar on thr south bank of narmada is also ....Read More

Omkareshwar is a holy city of hindus and has 100s of  tamples in the city. Details of importent temples are listed bellow. 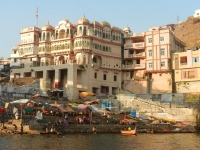 In the medieval period Mandhata Omkareshwar was ruled by the aboriginal Bhil chieftains under the suzerainty of the Parmars of Dhar, the sultans of Malwa , the Scindia of Gwalior , who in turn handed over Mandhata to the British in 1824. The last Bhil chieftain Natthu Bhil fell ....Read More 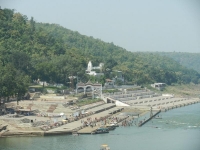 Omkareshwar is now a developed place as compare to old village type reputation, It has number of Hotels having good lodging and boarding facilities including a/c rooms and restaurents. 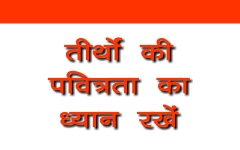